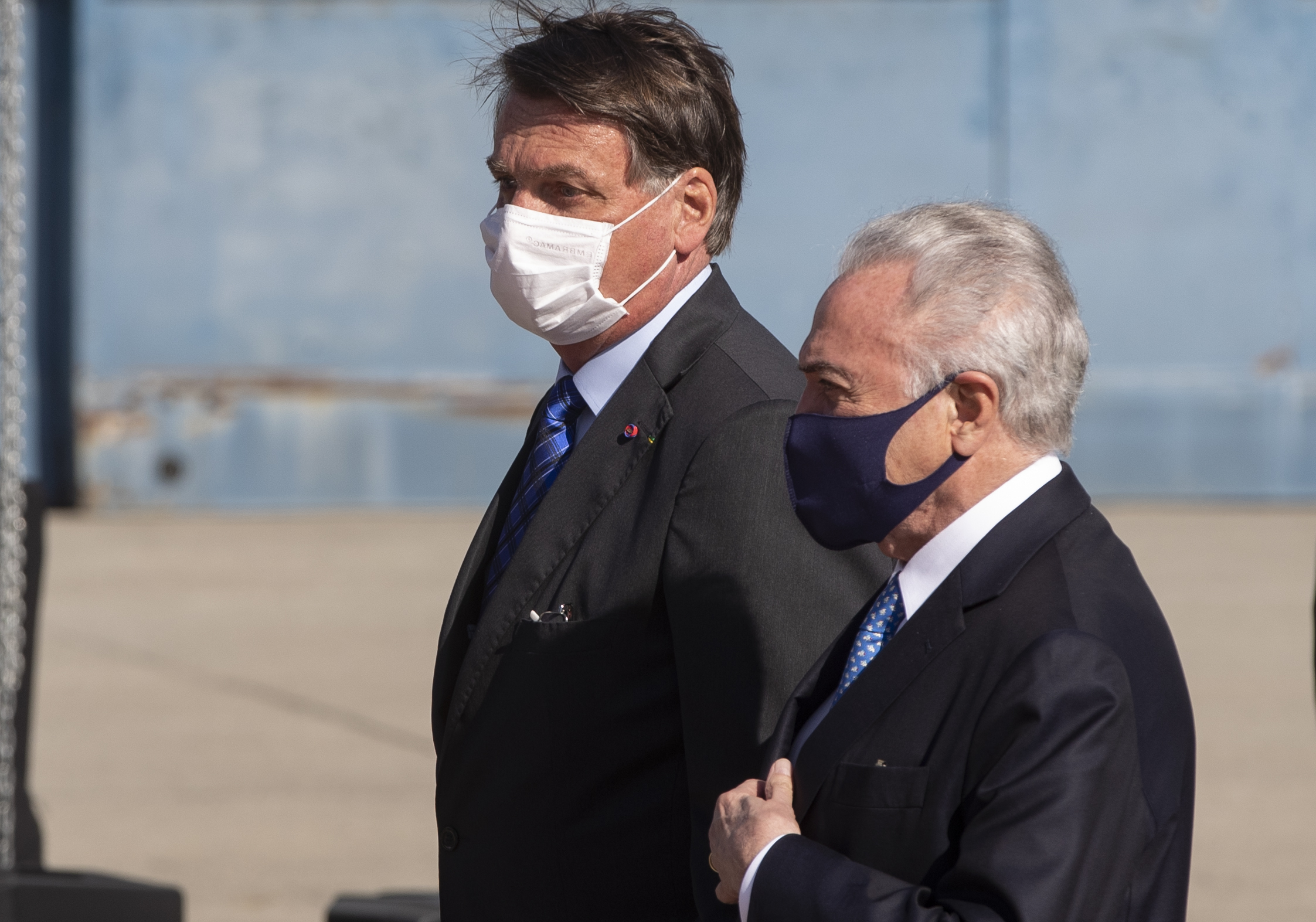 Brazil already has more than 100,000 deaths from covid-19, and sees the pandemic draw an image of pain in its territory. One person has died every two minutes in the country for almost five months, if we consider the interval between the confirmation of the first death, in March, and this Saturday, August 8. A result that cannot be separated from a scenario in which political polarization and the denial of the authorities undermined the measures to control the epidemic.

In a territory as large and diverse as Brazil, it gained different speeds in each region. He exalted historical inequalities, especially those of access to the health system, which led to the collapse of historically less structured regions, such as Manaus and Fortaleza. The incidence of deaths, considering the population density, is also strong in Belém, Recife and Rio de Janeiro.

The virus has spread throughout the country for more than five months, and nothing on the horizon allows us to anticipate when the contagion will stop.

The disease, which President Jair Bolsonaro came to define as a “fluzinha”, has claimed as many lives as cancer between March and July 2018 (the most recent official data on causes of death at the national level). In fact, it exceeds deaths from heart attack, pneumonia, or traffic accidents in the same period.

The general profile of deaths in Brazil follows the pattern observed in other parts of the world. More than half of the infected people who have died in the country are men and the elderly, according to data from the Ministry of Health, which only takes into account hospitalized cases. The burden of the disease is not equal between age groups, but it cannot be said that covid-19 kills only the elderly: one in nine people who died were under 45 years old.

Access to necessary care when there is a more serious manifestation of Covid-19 is permeated with inequality. Brazilian data are not complete enough to respond to the incidence of deaths by race and level of education, variables that in the country are strongly related to social inequality. However, the figures do allow us to discern that the deceased who declared themselves white they accessed more beds in the ICU or mechanical ventilation: almost eight out of ten. Among those who identified as race preta, brown or yellow there were fewer than seven out of ten.

The image of inequality is even harsher for the indigenous population. Historically subjected to more fragile health systems, only six out of ten indigenous people who died from covid-19 were able to access this kind of support, essential for survival in the face of the most serious manifestation of the disease.

The slopes of inequality are equally visible when we look at the data by education. The lack of ICU and mechanical ventilation is particularly intense among people with a lower level of education, showing a differential effect in this segment in relation to all the others. Three out of ten people without schooling died of covid-19 without being able to access an intensive care bed or mechanical ventilation.

Since the beginning of the crisis, Brazilian authorities have reported that deaths from covid have a broad relationship with some comorbidities. Patients with heart disease, hypertension and diabetes, for example, are more likely to progress to a severe manifestation, and even die. In Brazil, the incidence of comorbidities is also particularly correlated with educational level. Heart disease, for example, is 20% more common among deceased people with less schooling.

The pattern of comorbidities is also differentiated by race, but in a less intense way. Of the two most frequent (diabetes and heart disease), the most notable effects occur among indigenous populations, which in any case surely present significant problems not only in covid-19, but also in these other conditions.

If Brazilians subjected to the most serious manifestation of covid-19 face the disease unevenly, the virus itself also advances through different regions of the country differently. Many factors can influence this, such as the start date of community transmission, the level of concentration of the population (which accelerates the spread) and even the decisions of local administrators about social isolation. Although the World Health Organization has already declared that the coronavirus does not have a seasonal characteristic, the Brazilian Government believes that the appearance of large waves of contagion in the North and Northeast regions at the beginning of the crisis and the current migration of outbreaks for the south they are related to the arrival of winter in this area of ​​the country.

Indeed, Brazil faces different localized waves of the epidemic, if we look at deaths in a timeline. There are strong concentrated focuses in the north and northeast between April and May, with an emphasis on Belém, Manaus, Fortaleza and Recife. And since June, these waves have migrated to the southern regions.

It is still early to compare intensities within the largest country in the region, but if the first waves are any guide to things to come, Brazil still has a long way to go to the end. With the official accounts in hand, which already mark 3,000,000 confirmed cases, less than 2% of the country’s population would have passed or would be transiting the disease. This number is certainly underestimated by several orders of magnitude, but even correcting the estimate upwards would not put Brazil at the thresholds that are now perceived as necessary to acquire immunity from the group. The data collected here also indicates that not all its inhabitants will have the same tools to navigate the difficult route that still lies ahead.

– The coronavirus map: this is how cases grow day by day and country by country

– Questions and answers about the coronavirus

– Guide to action against the disease

– In case of symptoms, these are the phones that have been enabled in each Latin American country.