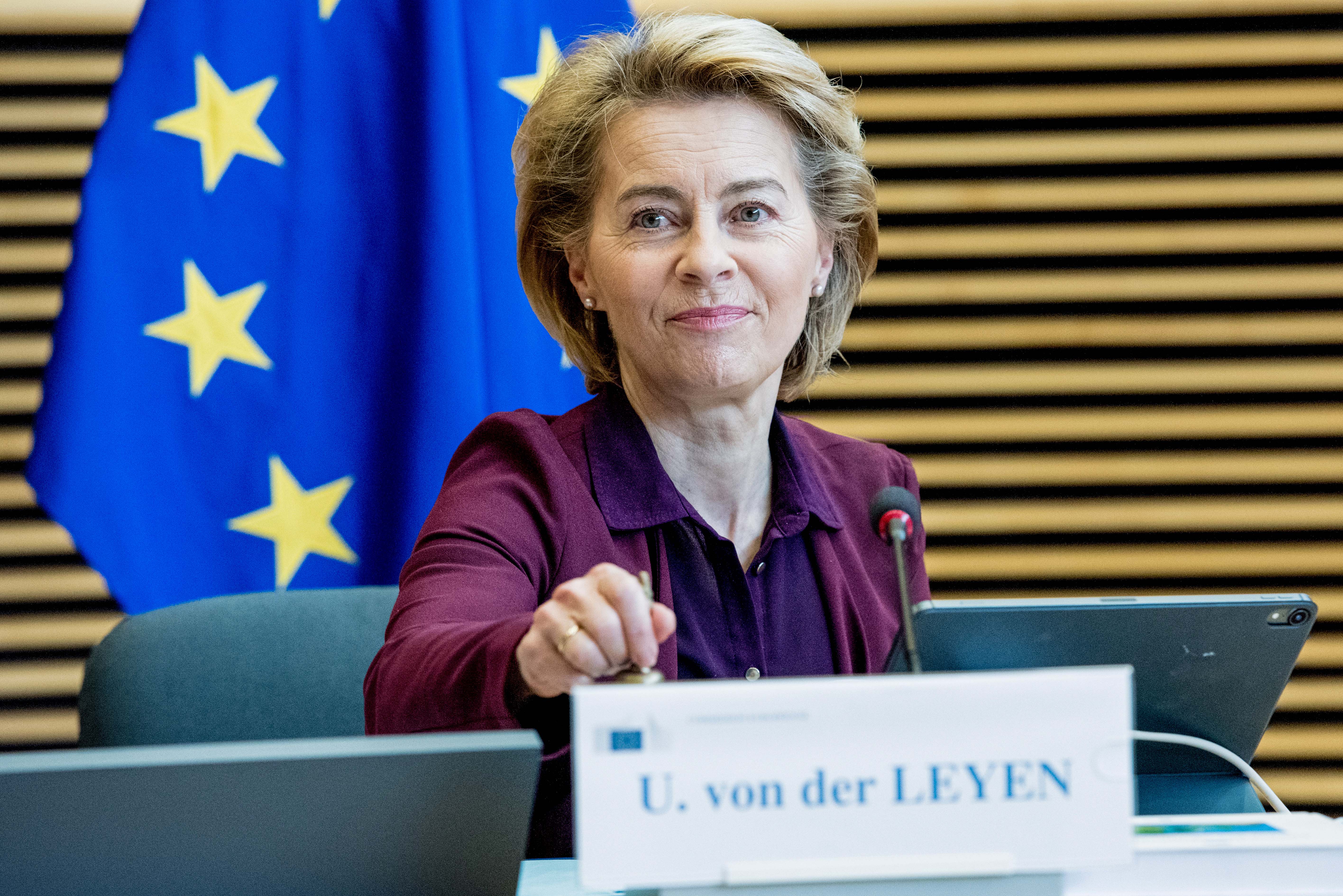 “We need additional sanctions for those who violate democratic values ​​and human rights in Belarus.” With this tweet, the president of the European Commission, Ursula von der Leyen, on Friday encouraged the 27 not to sit idly by in the face of the latest violent incidents and repression that occurred in Belarus as a result of the results of the presidential elections. last Sunday. “I am sure that the discussion of the foreign ministers will demonstrate our strong support for the rights of the Belarusian people and their fundamental freedoms,” added the German conservative.

Germany, Sweden and Austria ask for sanctions against the Belarusian regime, while other countries such as Poland, Estonia, Latvia, Lithuania, Czech Republic and Denmark suggest punishing the people most involved in last Sunday’s elections that gave the victory – without observation of international experts – the president, Alexandr Lukashenko, with 80% of the votes. Hungary, however, considered a country closer to Minsk, has kept silent.

“We will have to find a careful balance between pressure and commitment to President Lukashenko. We need to believe that the EU can assume a mediating role as soon as possible, ”says a community document cited by Reuters. The High Representative of the club for Foreign Policy, Josep Borrell, has defended that the EU “cannot develop its relationship with Belarus by ignoring flagrant violations of Human Rights and political freedoms.” The sanctions need to be unanimously approved by the foreign ministers and, although this afternoon’s meeting would be a first step, the formal imposition of the restrictive measures would not be implemented until the end of the month.

Von der Leyen has launched his message a few hours before the Council of Foreign Ministers, convened urgently, in which community leaders will discuss, in addition to the situation in Minsk, the tension in Cypriot waters between Greece and Turkey and the crisis in Lebanon following the devastating explosion on August 4 that left more than 150 dead and thousands injured.