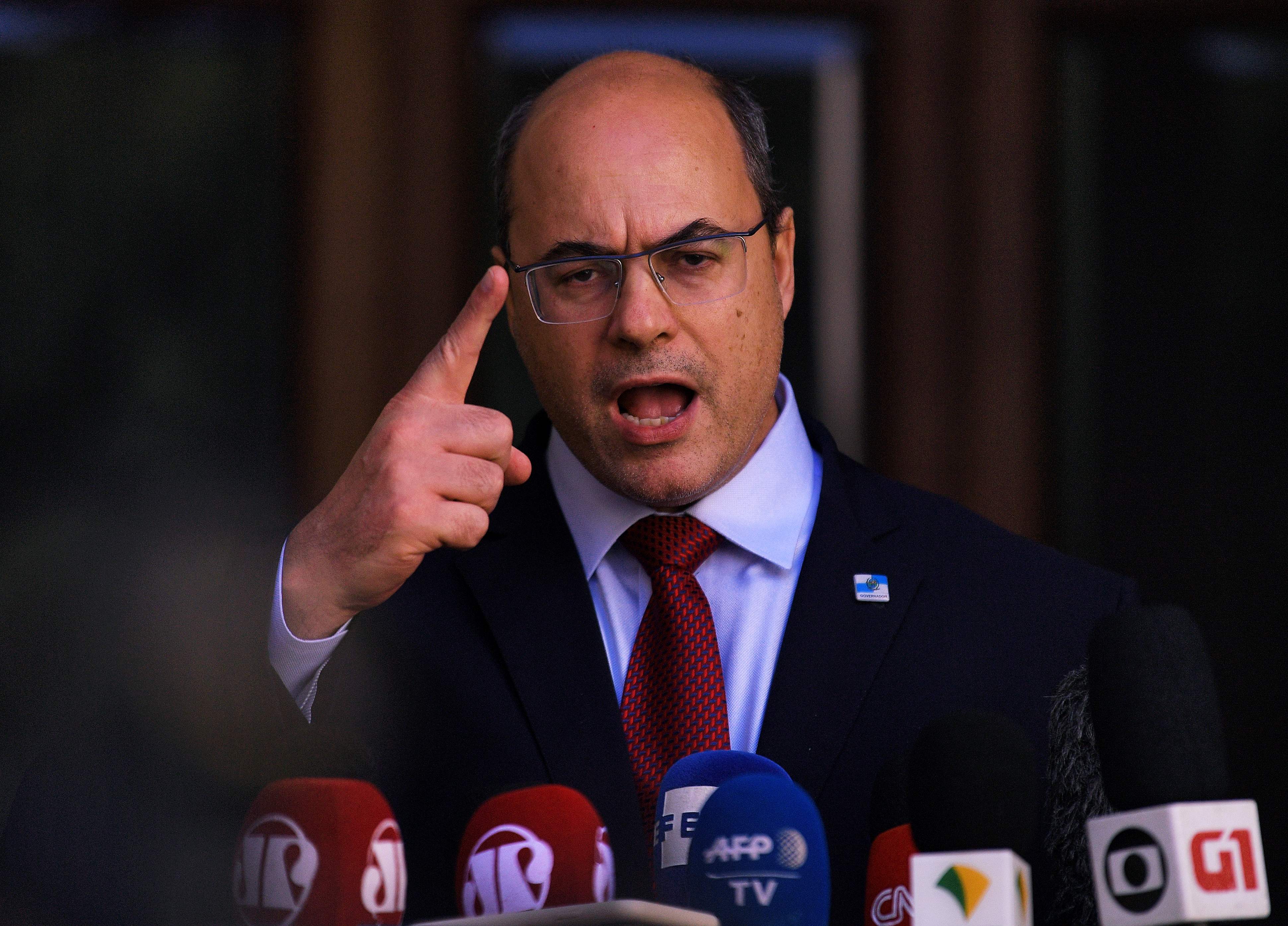 The Government of Jair Bolsonaro – retreatly accused of disinterest in the fight against deforestation – announced this Friday that it was paralyzing all operations to prevent the destruction of vegetation and fires in Amazonia and the rest of its territory. Only three hours later, he backed off. The Ministry of Environment cited the lack of funds as a reason, because the Economy had blocked the corresponding items. The threat was enough for the money to appear.

The Amazon suffered in the last year the worst deforestation rate in a decade. It lost 9,700 square kilometers of trees. And just now it is one year since the serious fires in the Amazon consolidated Brazil as the environmental villain and caused one of the most serious diplomatic crises in recent years. President Jair Bolsonaro and his French counterpart, Emmanuel Macron, became embroiled in a bitter dispute that monopolized the G7. Amazonia has become one of the capital issues in bilateral relations between the European Union and the country that hosts the bulk of the largest tropical forest in the world.

The funds blocked by the Ministry of Economy were 60 million reais (11 million dollars, 9 million euros) destined to Ibama, the agency in charge of environmental control, and the Chico Mendes Institute (ICMbio) whose mission is to preserve the rich Brazilian biodiversity. Since Jair Bolsonaro took office in 2019, both bodies have been systematically weakened with budget and personnel cuts. Fines for environmental crimes have plummeted as deforestation warnings rise.

For World Wild Fund (WWF) the decision “reinforces the message that the Government has been issuing that crimes will not be punished, that is, they compensate.” The NGO also assures in a note that at this point in the year Ibama has only spent 19% of its budget to prevent and control fires

The end of the environmental control has once again surfaced the existing tensions within the Cabinet. The vice president, General Hamilton Mourão, came out shortly after to say that “the minister (of the Environment) has rushed. The Government seeks resources for (emergency) relief. And each ministry makes its contribution ”. Mourão, who chairs the Legal Amazon Council and is the friendly face of the Government abroad, apparently refers to the fact that each of the portfolios is looking at where to cut to maintain the basic income of the coronavirus that has given political impulse to Bolsonaro in recent weeks. It expires this month and the authorities are looking for money to extend it.

The threat to the environment did not affect the military operation deployed by the Government in May in the Amazon to fight fires, to avoid or minimize as far as possible a diplomatic crisis like last year. But the tasks that the soldiers carry out are to support the two organizations that may be paralyzed as of Monday. Meanwhile, the Pantanal, another valuable Brazilian biome, has registered twice as many sources of fire so far this year as last year.

Environment has detailed that a possible stoppage would have meant demobilizing 77 prosecutors, 48 ​​vehicles and two Ibama helicopters that fight deforestation and more than 300 prosecutors, almost 500 brigade members and 10 aircraft that fight the fires, which are now at their culminating point. .