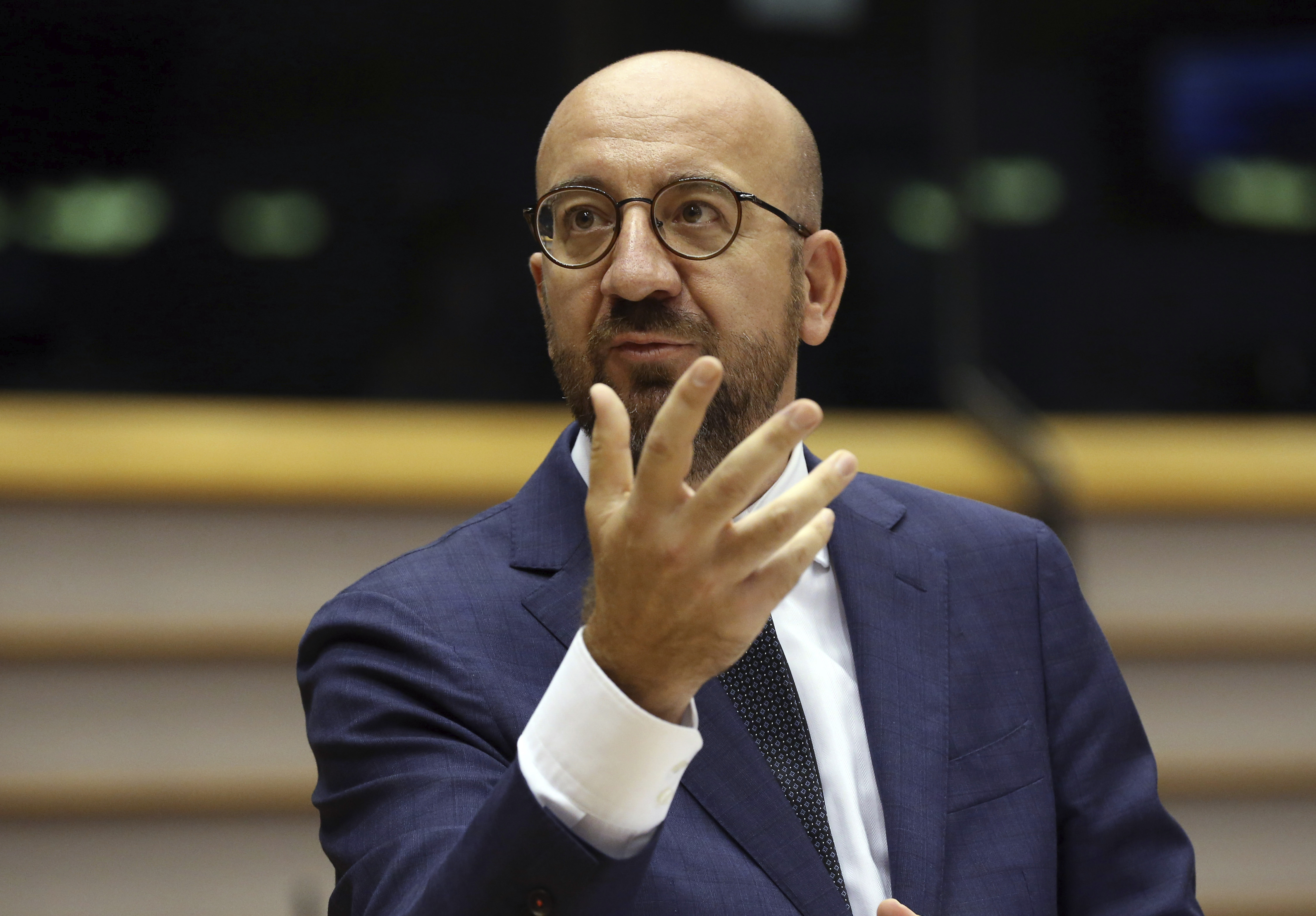 Frugales, Franco-German axis, Visegrad, friends of cohesion, new Hanseatic line. The partners of the European Union are increasingly gathering to defend their interests in Brussels and avoid staying in a dangerous minority. The alignment by blocks in the European summits has complicated the task of the President of the European Council, Charles Michel, in charge of weaving a unanimous position in a club that encompasses great geographic, political, economic and social diversity. “It is legitimate for countries to share positions, but we must prevent the Council from becoming a sum of coalitions,” Michel said this Friday, during a meeting with a small group of European media, EL PAÍS among them.

No blocks. Michel assures: “I have insisted on that message during all the bilaterals”, alluding to the numerous conversations that he has had in recent days with all the Presidents of the Government. Telematic meetings have lasted more than an hour and a half or two hours in the case of some capitals. The relentless task seeks to prepare for the decisive European summit next week (July 17 and 18), in which Michel hopes to agree on the recovery fund and the EU budget framework for 2021-2027. “This is an extremely difficult debate because it is unprecedented and because of the amount of money at stake,” says Michel.

The total package exceeds 1.8 billion euros. “A similar amount has never been negotiated in the history of the Union.” If the 540,000 million euros of the triple safety net previously approved by the Eurogroup are added, “this is a very ambitious response to the crisis of covid-19 compared to that of the USA or China”. Michel’s figures indicate that European intervention will be equivalent to 17% of the EU’s Gross National Income, compared to 15.9% of the response from the US or 4.2% from that of the Asian giant.

Michel knows, however, that the numbers can still dance. His proposal this Friday for a budget framework of 1.074 trillion and a recovery fund of 750,000 million will be only the starting point of the summit. “I would be very happy if everyone immediately accepted what I have put on the negotiating table, but I am aware that it will not be so,” he smiles during a meeting in one of the circular rooms of the Europa building. In a similar room, on the fifth floor of that seat of the European Council, the 27 presidents of the government, who have not seen each other face to face since the bitter summit in February, will be locked up next Friday.

The Council finalizes the sanitary and distancing preparations for the first major physical meeting of political leaders worldwide since the pandemic broke out. Neither the meter and a half away nor the face masks will prevent sparks from jumping at a summit where dialectical clashes are anticipated in the future. “There will be intense discussion,” acknowledges the president. But he is convinced that “the sense of urgency is shared by all the Member States”, aware that “we are facing a deep crisis this year and in the coming months the number of unemployed people and the number of bankrupt companies will increase”.

This week, Michel has traveled to The Hague to meet with Dutch Prime Minister Mark Rutte, leader of the reluctant countries that oppose granting subsidies to countries hit by the pandemic. “I had a very nice and exciting dinner with him in which I explained why our proposal is the right one.”