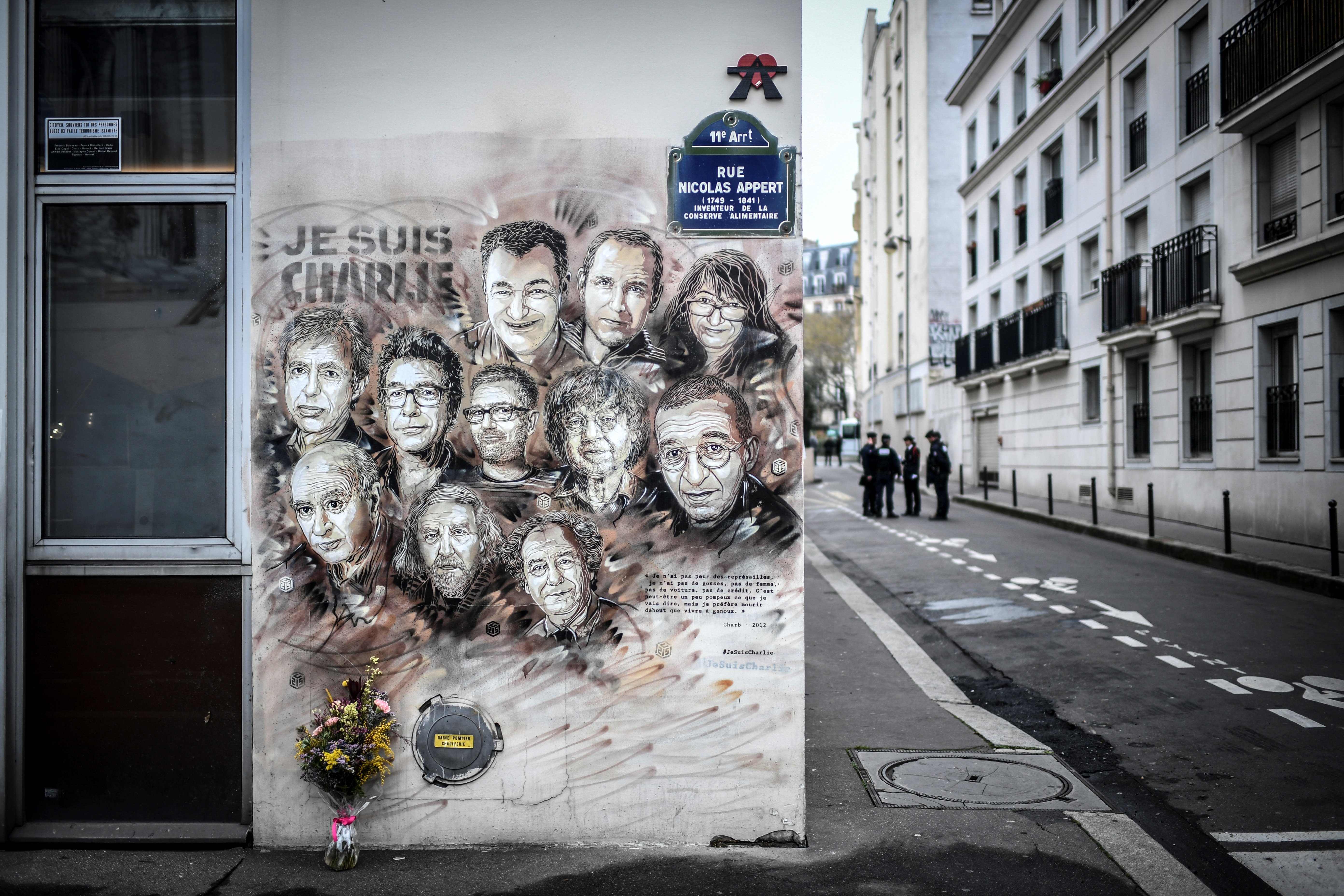 It took 109 seconds to change France. On January 7, 2015, the brothers Chérif and Saïd Kouachi broke into the Paris headquarters of Charlie hebdo and they started shooting for one minute and 49 seconds. The most irreverent magazine in the country was decimated. France turned to the victims and condemned what was declared an attack on press freedom. The motto Je suis charlie (I’m Charlie) spread around the world. What no one knew yet is that Charlie it was just the beginning. A series of jihadist attacks throughout the year would forever transform a country that, five years later, continues to shake from an extremist threat that has changed in form, but not in its murderous target.

Today hardly anyone is surprised when, walking through the streets of Paris, Marseille or Bordeaux, they come across patrols of soldiers armed to the teeth. It was not always like this. The Sentinel Operation, which took 10,000 soldiers to the streets, was ordered by the then president, François Hollande, after the series of attacks that January that began with Charlie hebdo and it continued two days later with the attack on a Jewish supermarket, where four people were killed before the attacker, Amedy Coulibaly, a supporter of the Islamic State who a day earlier had also killed a police officer on the outskirts of Paris, was killed, just as they ended up being his accomplices, the Kouachi brothers.

He Annus horribilis extremist terrorism in France had only just begun. In February, three soldiers were attacked with a knife in Nice, in front of a Jewish center. In April, a computer science student suspected of preparing an attack on a church in Villejuif, on the outskirts of Paris – where a man was stabbed to death on Friday by another radical – was arrested after murdering a woman in a parking lot. In June, a delivery man beheaded his boss and displayed his head outside a factory in Isere. In August, several passengers managed to reduce a heavily armed radical who wanted to carry out a new massacre on a train, coming from Amsterdam to Paris. And the worst was yet to come: the night of November 13, three commands They coordinated attacks in the French capital – at the Stade de France, in bars and restaurants in eastern Paris and at the Bataclan concert hall – that left 130 more dead. The declaration of the state of emergency – maintained until November 2017, when part of those extraordinary regulations were turned into law – did not prevent another terrorist from perpetrating a new massacre by launching a truck eight months later, on July 14, 2016. against the crowd that celebrated the French national holiday in Nice, causing 86 deaths and more than 400 wounded. Since 2015, 255 people have died in attacks in France.

And it all started that January 7, 2015, at 11 a.m., 33 minutes and 47 seconds, as the director of Charlie hebdo, Riss, in the book One minute, forty-nine seconds, where he reflects on the attack that killed his friends and colleagues – he himself was injured – and that changed France so much.

“The door opened. He had the pommel in his right hand. The left was busy gripping the butt of what was visibly a completely black weapon, the barrel of which was pointed at the ground. In that instant, we all understand it. It’s the end. Our end has come ”. At 11 hours 35 minutes 36 seconds, the Kouachi brothers were leaving Charlie hebdo. They left behind a trail of 11 dead – one more victim, a policeman, was later killed in the street. Iconic figures such as Cabu, Charb, Tignous or Wolinski have been executed. Another 11 were injured, such as Riss or journalist Philippe Lançon, who has also recounted his very hard recovery, physical and mental, in another recent book, Le Lambeau (The flap).

“It was a political execution,” Riss said in an interview with the Lena group. “It was not a blind attack, it was a specific execution to silence people who had a particular word.”

“Starting in 2016, we slide into endogenous terrorism, with individuals reacting to the propaganda of terrorist groups but animated by individual aspirations,” he explains by phone. Their methods change. “Today it is very difficult for them to have access to weapons of war or tutorials to make explosives.” But what is a success for the intelligence services is also another headache, because now they resort to rudimentary methods, such as knives, which make detection difficult. “The threat has evolved, it is diffuse, unpredictable, and that is what makes everything extremely complicated. Before, (dangerous) individuals could be identified by their adherence to groups. Today it is difficult because they take action improvisedly, with rudimentary weapons and in many cases they are unknown to the intelligence services.