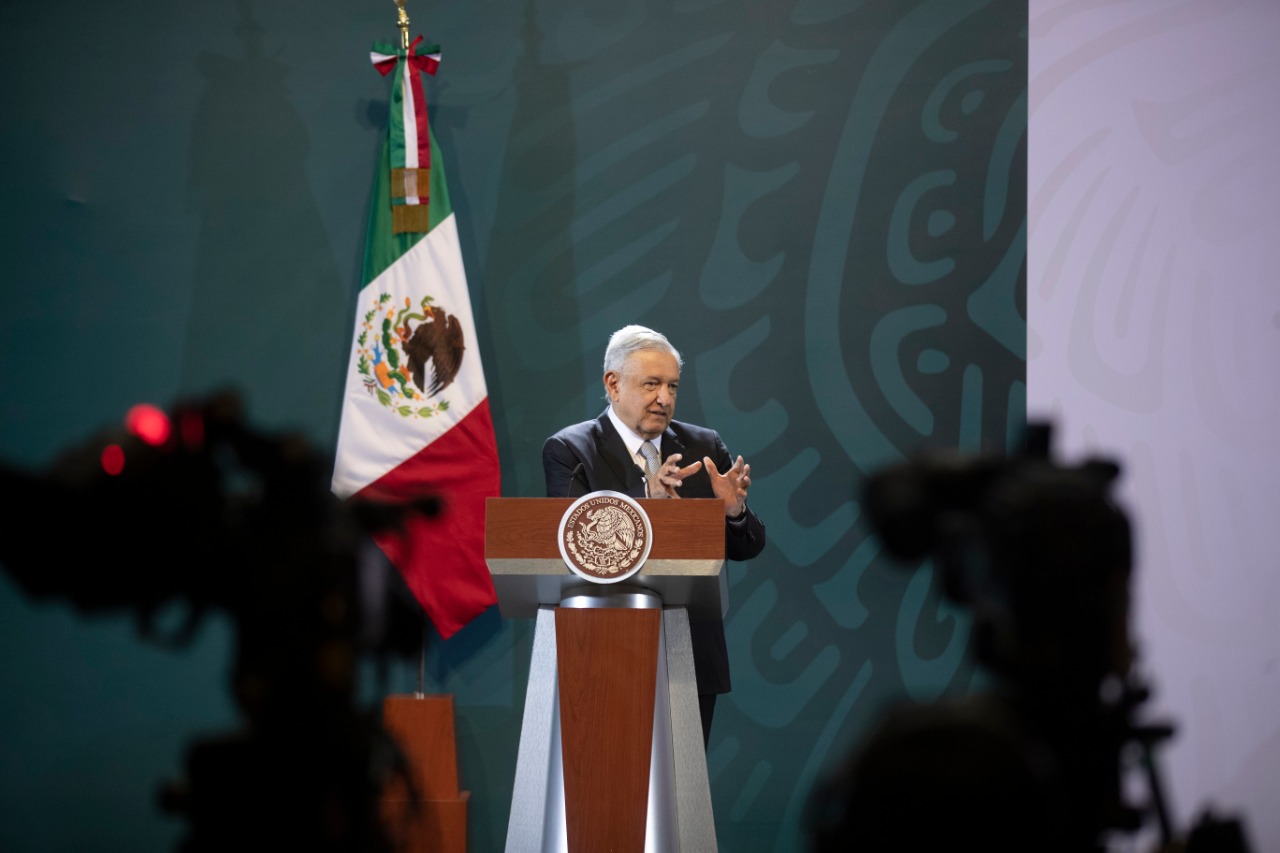 Attacks and insults have been the hallmark of Donald Trump’s campaign and Mexico has been one of his favorite targets. The Republican candidate called the Mexicans “rapists” and “criminals” as soon as he announced his application, made the “wall” that the neighboring country is supposed to pay for one of its electoral banners, did not tire of accusing undocumented immigrants of the flight of jobs and money during the debates and before there was even time to mess with the Oscar winner, Alejandro González Iñárritu.

The magnate’s visit to the official residence of Los Pinos last September, the national month, was the cherry on the cake of a candidacy that outraged Mexico and the world. “I love Mexicans, but Mexico is not our friend,” said Trump ironically at the start of the Republican primaries and the offenses against more than 120 million inhabitants and 30 million people of Mexican origin in the United States.

1. “When Mexico sends its people, they don’t send us the best. They send us people with a lot of problems, who bring drugs, crime and are rapists ”

Trump painted from the start of his campaign in June 2015 the panorama of the United States as an internationally humiliated and apocalyptic nation. Mexico, along with countries like Japan or China, “mocked” his “stupidity” and “economic naivety,” he said in his first speech as a pre-candidate. The message echoed both south of the border and among the most xenophobic and conservative sectors of the electorate.

2. “Mexicans are killing us on the border”

The tycoon said that illegal migrants were a threat that killed (literally) Americans from border states and annihilated them (metaphorically) on economic issues. “Let’s fight!” Was his battle cry two weeks after running.

3. “I will build a great wall and I will make Mexico pay for it”

Both countries share more than 3,100 kilometers of border. Trump appealed to his experience as a real estate mogul to solve the “flight of jobs and money” to the south. The first allusion to the wall came on the first day of the Republican campaign. Derailed by the media, Trump made a “simple calculation” and assured in February that it would cost 8,000 million dollars, a “tiny fraction” of what Mexico takes thanks to the porosity of the border line and that it would completely absorb the Mexican Government. , according to his words.

4. “The United States is paying the price of El Chapo’s escape, I told you so”

The escape of Joaquín Guzmán Loera El Chapo In July of last year, it put the government of Enrique Peña Nieto in the spotlight. The incredible story of the 1,500 meter long tunnel that allowed the drug trafficker to escape had repercussions on the Republican campaign headquarters, who did not miss the opportunity to criticize the Mexican authorities and criminalize the Mexican population in the United States. “They keep the money and we keep the murderers, drugs and crime,” he added on his Twitter account a day later.

Mexico’s biggest drug lord escapes from jail. Unbelievable corruption and USA is paying the price. I told you so!

5. “Our jobs are leaving the country and going to Mexico, and many other countries”

Trump dedicated the start of the first debate with Hillary Clinton to insisting on the economic threat posed by Mexico and China. The Republican hinted that the southern neighbor had raised taxes on American imports and that this had tipped the trade balance in favor of its North American Free Trade Agreement (NAFTA) partners. This claim was denied in a study by the Peterson Institute that explains that just the opposite has happened and that the tax burden for United States exports is 4.3%, while Mexican products that cross the border have a tax of 12%. , 4%, on average.

The Republican candidate reiterated in the second face to face with Clinton that a wall was necessary to prevent the transfer of drugs from Mexico. Trump was ridiculed on social media for using the term in Spanglish “bad men ”, which can be confused with“ bad ombres ”and is used colloquially to talk about a poorly applied gradient dye treatment.

7. “It was a great night for Mexico, as always, they are used to taking away our things more than any other nation”

Before being a candidate, Trump wanted to demean the victory of Alejandro González Iñárritu at the Oscars. “Is (Birdman) that good? I have not heard that, “he protested in an interview with the Fox network in February 2015. After criticizing the ceremony for its lack of glamor, he wrote on his Twitter account that he had a lawsuit that he had won in” corrupt courts ”From Mexico and advised his followers not to do business in the country.

I have a lawsuit in Mexico’s corrupt court system that I won but so far can’t collect. Don’t do business with Mexico!

8. “That could have been a Mexican plane, they are ready to attack”

Trump joked during a rally in New Hampshire last June that the Mexican air force was ready to make war on the United States, when a plane flew over the act. The candidate spoke shortly before of the need to renegotiate NAFTA.

9. “Happy Cinco de Mayo! The best tacos are those from the Trump Tower grill ”

Trump appeared smiling in this year’s photograph celebrating May 5, one of the most iconic celebrations in the Mexican-American community. The candidate posed with a plate of Tex-Mex food, which he confused with tacos, one of the best-known Mexican gastronomic specialties in the world. “I love Hispanics!” He enthusiastically tweeted.

Although Trump has made several similar statements, few made as much impact as the one he made in Phoenix, Arizona, hours after visiting Mexico. The Republican had offered the most conciliatory version of his speech at the press conference after the meeting with Peña Nieto, although he offered no apology. Back in the United States, the candidate reminded his followers that he had spoken to the Mexican president about the wall and that, although the Mexicans did not know it, they were going to absorb the cost of building the wall.