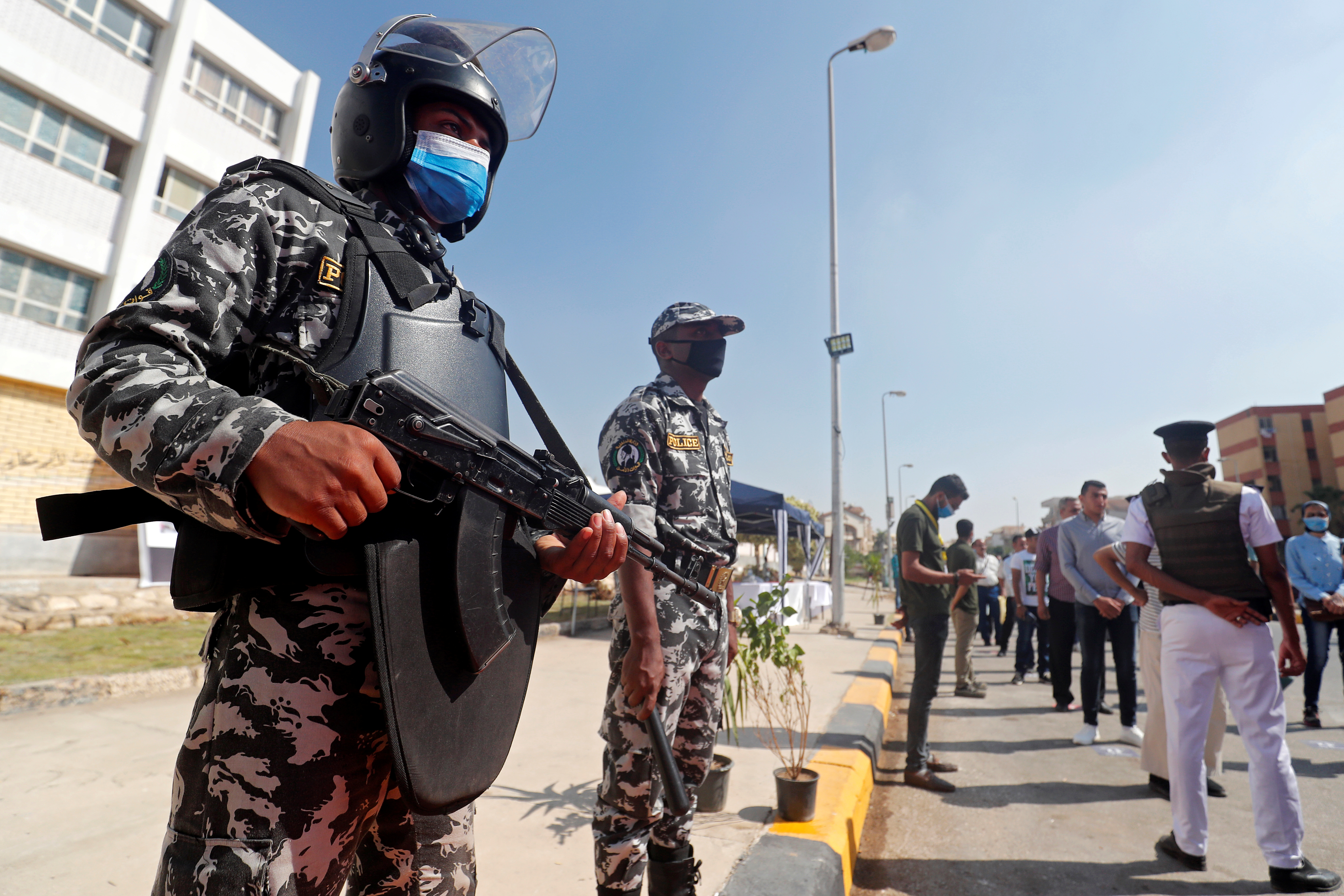 The Egyptian authorities have assured this Friday morning that they have arrested the leader of the influential Islamist movement of the Muslim Brotherhood, Mahmud Ezzat, during a raid carried out on an apartment in eastern Cairo. The capture of Ezzat, who had been missing for seven years, represents a further blow to the brotherhood, considered a terrorist organization in Egypt, and represents the most significant arrest of a high-ranking member of the organization in recent years.