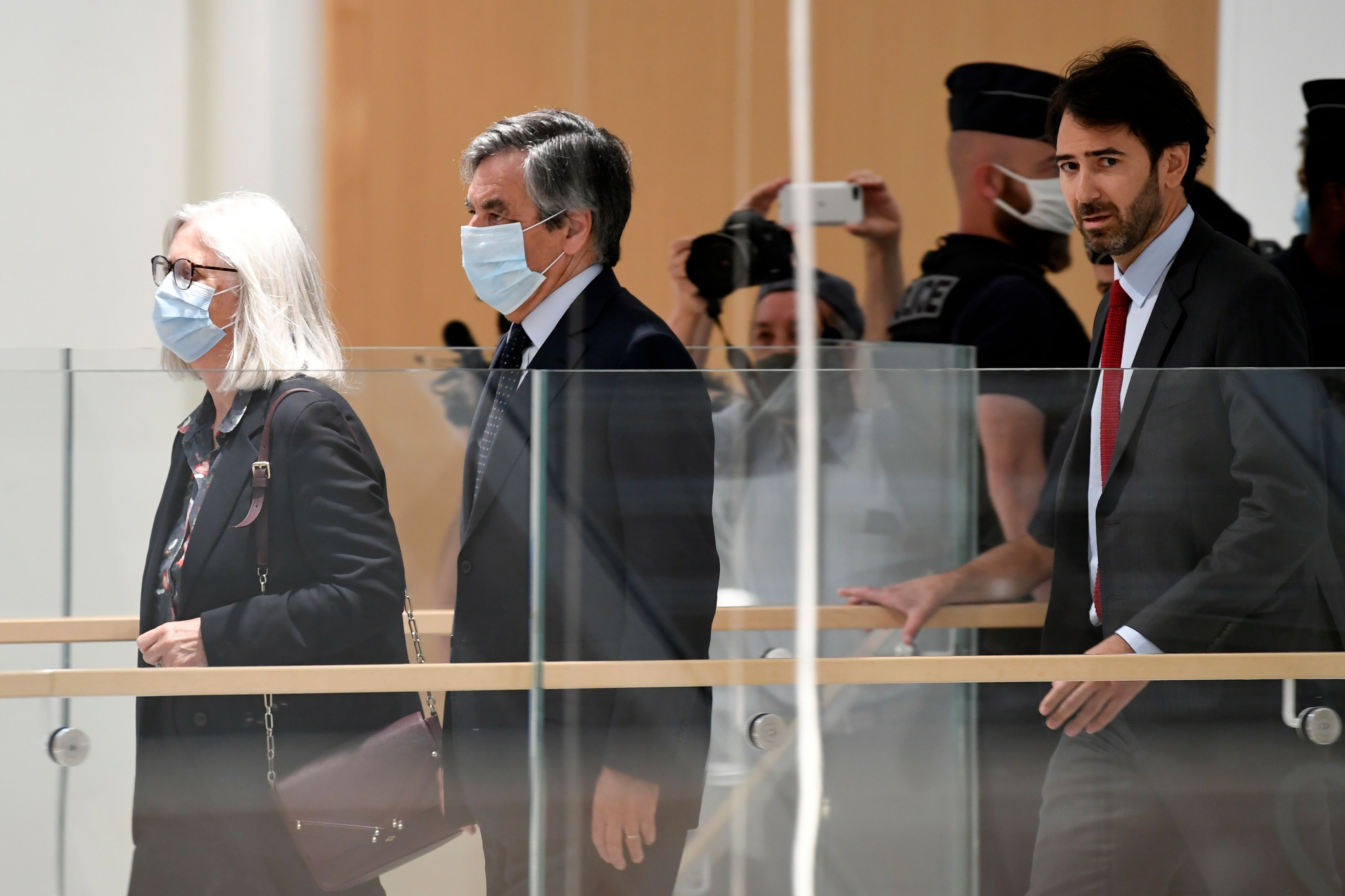 Just over two years ago, the conservative François Fillon was already president of France. It was to be the culmination of a career devoted entirely to politics during which he was also prime minister. Then came accusations of diverting public funds to pay hefty wages to his wife, Penelope, for various jobs he never held. Later, more revelations would emerge from the press, such as the conservative candidate who had managed to defeat former president Nicolas Sarkozy in the primaries of his party had accepted as a gift several suits of more than 13,000 euros, or that he had been granted some interest-free credit. All this ended up undermining not only his chances of reaching the Elysium, but his own career. Fillon ended up abandoning politics. But what he cannot get rid of is the legal problems. The investigating judges who began investigating Penelope Fillon’s alleged fictitious jobs – charged, like her husband, in early 2017 – have recommended that both be tried.

The charges that Fillon will face will be “embezzlement of public funds”, as well as complicity and concealment of said crime. According to Agence France Presse, you must also answer for “misappropriation of social assets” and non-compliance with the obligation to declare your assets to the High Authority for the transparency of public life, the body that examines the finances of public officials.

His wife, who among others was paid as a “collaborator” of the National Assembly when her husband was a deputy, will be accused of complicity and concealment of crimes of embezzlement of public funds and abuse of social assets.

Those who should not answer to justice are the children of the couple who were also employed by public coffers when Fillon was a senator, as he himself recognized during the campaign, after the scandal that ended his career at the Elysée broke out. Yes, MEP Marc Joulaud, a former man close to the former prime minister, also accused of embezzlement of public funds, will appear before the judges, according to the French media.

The Fillon lawyers have wasted no time launching their counterattack. Antonin Lévy, lawyer for the former presidential candidate, regretted that the decision to go to trial was leaked to the press “before Fillon and his defense were notified.” Something that shows, denounced the AFP, “the spirit in which all the investigation has been carried out.” Penelope Fillon’s lawyer, Pierre Cornut-Gentille, also considered the leak “a new violation of the secrecy of investigation.”

In total, the file that the investigating judges handed over to the correctional court on April 19 contains 150 pages, according to Le Monde. According to the newspaper, the trial could start later this year.