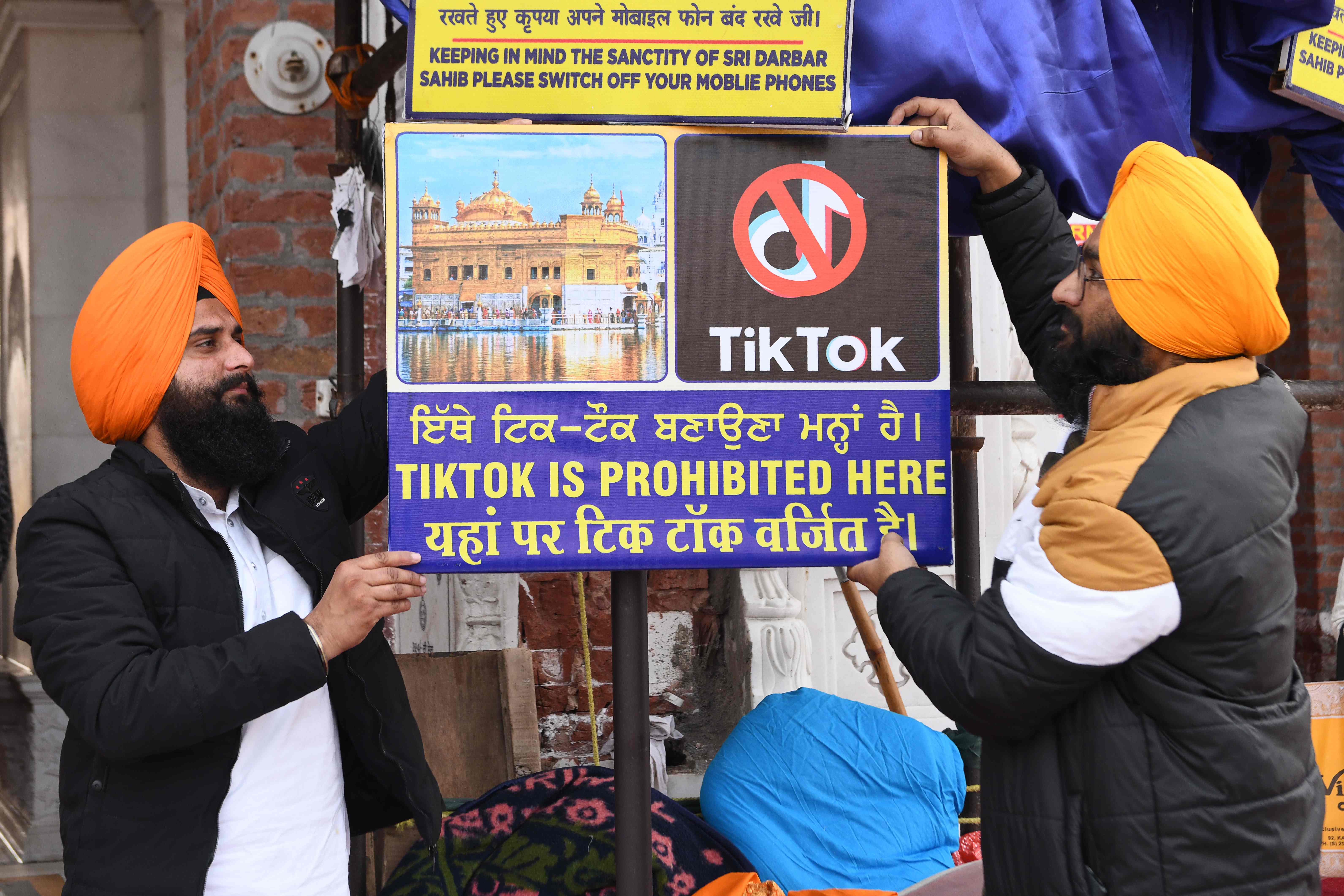 Tensions between China and India, the world’s two most populous countries and nuclear powers, have risen another notch. The Ministry of Technology in New Delhi has banned almost 60 applications from the neighboring country, including the very popular TikTok, for short videos, and WeChat, for messaging. The announcement, in the middle of the night, came two weeks after a bloody confrontation on the disputed border between the armies of both countries, in which 20 Indian soldiers were killed, has unleashed a spiral of recriminations and threatening gestures.

Despite the numerous civilian and military contacts, and that the two countries assure that they want to resolve the dispute peacefully, since the hand-to-hand confrontation on June 15 – the most violent in half a century between the two countries -, thousands of soldiers from the two armies are on alert along the border, which has numerous disputed points and which already led to a war between the two colossi in 1962. New Delhi accuses the Chinese troops of having entered their territory, something that Beijing rejects. Commentators and some of the Indian public had launched calls for a boycott of Chinese products.

India’s coup, the strongest retaliation to which it has resorted so far in the escalation of tension, gives China where it can hurt the most – in its aspirations to become a world technological reference – without great risks of damaging its own industry sector. New Delhi had already imposed restrictions on the participation of the giant Huawei in the networks of telephone operators backed by the Indian government.

India is the main international market for applications like TikTok: according to the consultancy Sensor Data in April, 611 million or 30% of the 2 billion permanent downloads of this program came from that country. There, the application has 200 million active users – more, even, than in China itself, where that figure is around 130 – and has become part of popular culture, especially among the youngest. ByteDance, the company that owns TikTok, was planning an ambitious expansion program in the subcontinent, which included a $ 1 billion investment and the creation of a local data center. Given that only about half of Indian consumers still use the Internet, the growth potential is vast for Chinese companies in the sector.

At the daily press conference of the Chinese Foreign Ministry, his spokesman, Zhao Lijian, expressed the concern of Beijing – which for its part maintains a fierce censorship of foreign applications and social networks in its cyberspace – for the measure and assured that the government carefully examine the situation. He also stressed that India has a responsibility to respect the rights of Chinese companies.

In its announcement, the Indian Ministry of Information Technology had indicated that it was withdrawing authorization for the use of these applications to “guarantee the security and sovereignty of Indian cyberspace”, since “in light of the information available, they are involved in activities that are detrimental to the sovereignty and integrity of India, the defense of India, the security of the State and public order ”. The statement also accuses these applications of violating the privacy of their users by surreptitiously sending their clients’ data, without authorization, to servers outside of India. This serves for the “profiling of elements hostile to national security and defense” of the country and, therefore, represent a “deep concern that requires immediate emergency measures.”

Tik-Tok, for its part, denies having committed any infraction. “TikTok continues to respect the security and privacy of data in accordance with Indian law and has not shared any information about our users in India with foreign governments, nor the Chinese government,” stressed the company’s Indian branch in a release.