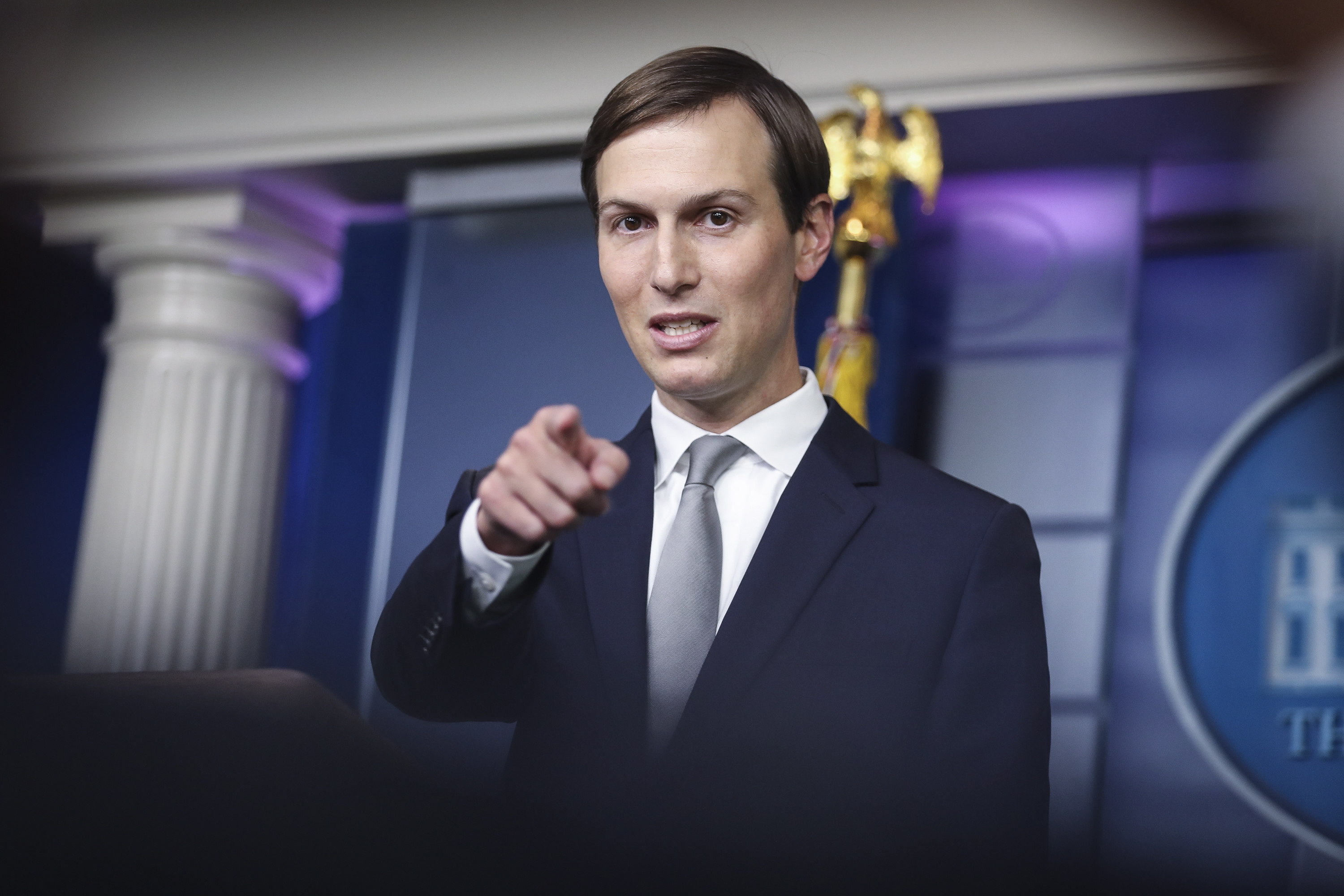 In a coup with unpredictable consequences for the future of the Middle East, Israel announced on Thursday an agreement with the United Arab Emirates (UAE) to seal peace and establish diplomatic relations. The geostrategic turn, unprecedented in a quarter of a century, has been achieved with the mediation of the President of the United States, Donald Trump, who was the first to make it public at the White House and hailed it as “a historic peace agreement between two great friends from the USA ”. In exchange for achieving the normalization of ties with a third state in the Arab world – after Egypt (1979) and Jordan (1994) -, Israel agrees to suspend the partial annexation of the West Bank envisaged in Trump’s peace plan presented in Washington last. January.

Israeli Prime Minister Benjamin Netanyahu celebrated in Jerusalem the joint declaration agreement signed with the United Arab Emirates and the United States, which sealed the commitment to “a complete normalization of relations” aimed at “advancing towards peace in the region. ”. “A new era begins between Israel and the Arab world,” Netanyahu emphasized in a televised appearance. “For years, Israel has been singled out as an enemy by the Arabs, now more countries want to enter the circle of peace.”

The head of the Government specified, however, that the annexation of the settlements of Jewish settlers and the Jordan Valley in the West Bank “remains on the table” and its suspension is only “temporary”. The text of the joint statement released by the White House is limited to establishing that “Israel will suspend the extension of its sovereignty over the areas marked in President Trump’s Vision for Peace plan.”

The new understanding between Israelis and Emiratis foresees, among other points, that the Muslim faithful from all over the world “who arrive in peace” can make a pilgrimage to the Al Aqsa Mosque, the third holiest place in Islam located in the Old City of Jerusalem, by direct flights from Abu Dhabi to Tel Aviv.

The diplomatic pact, called Abraham and which is the result of long negotiations between Israel, the UAE and the United States, was concluded in a telephone conversation between Trump, Netanyahu, and the crown prince of Abu Dhabi, Mohamed Bin Zayed, responsible for the new foreign policy Emirates and Supreme Deputy Commander of its Armed Forces.

As a central idea, the agreement seeks to establish a new roadmap for the Middle East with the horizon of “unlocking the great potential of the region”. Israel and the Gulf monarchies have maintained underground relations of economic and security cooperation for decades, despite not having exchanged embassies.

The growing military presence of Iran in the conflicts in Syria and Yemen, meanwhile, has brought its positions closer to the emergence of a common enemy at the gates of its own borders. The peace agreement and normalization of relations represents bad news in principle for the Tehran regime, which rejects all contact with Israel and advocates the elimination of the “Zionist state” because of the occupation of historic Palestine.

The mediation of Jared Kushner, Trump’s son-in-law and high adviser to the president, appears to have been key in achieving the agreement between Israelis and Emiratis. As the architect of the Republican Administration’s Vision for Peace, his strategy of rapprochement between the Jewish state and the moderate Sunni Arab countries seems to have begun to bear fruit. Stability among America’s main regional allies is at the heart of the White House’s so-called “deal of the century” or Middle East peace plan.

Embassy in Tel Aviv, not Jerusalem

The signing of the agreement between Israel and the UAE is scheduled to take place in the next few weeks, presumably in the United States. In no case is it contemplated that the Arab country establishes its new Embassy in Jerusalem. All the high diplomatic missions to Israel, except those of Washington and Guatemala, are currently located in Tel Aviv. The new understanding also includes bilateral agreements on economic investment, tourism and aviation, security or telecommunications. Netanyahu stressed that energy, water and technological innovation are other basic chapters.

For the Emirati authorities, the main potential of the agreement is to put an end with “a mortal blow” to the threat of annexation of part of the West Bank. The Emirati Foreign Minister, Anuar Gargash, assured that his country intends “to create an organic relationship on matters that are already tangible and that must be put on the table one by one.” Gargash stressed that the objective of the diplomatic understanding is “to reinforce stability in the region and to promote the peace process between Israelis and Palestinians.”

In the Palestinian Authority, however, the agreement to normalize relations with an Arab country was received as a serious setback. President Mahmoud Abbas flatly rejected the diplomatic pact, which has generated widespread unrest among the population. A presidential spokesman stated in the Muqata, the government headquarters in Ramallah (18 kilometers north of the Holy City), that the exchange of embassies with the UAE represented “a betrayal of Jerusalem, Al Aqsa and the Palestinian cause.” Those responsible for the Palestine Liberation Organization assured that they had been on the sidelines of the negotiations.

From the Gaza Strip, the Islamist organization Hamas accused the Emirates of having “stabbed the Palestinians in the back.” “This announcement is an award for the crimes of the occupation,” said a spokesman.

Without giving up the dream of occupation

For the first time in his three decades as prime minister, Netanyahu has fulfilled his dream of reaching agreements with Arab countries without renouncing the status quo of occupation of the Palestinian territories for more than half a century.

The joint communiqué signed by Israel, the Emirates and the United States expressly indicates that the Israeli Government suspends the extension of its sovereignty to some parts of the Palestinian territory of the West Bank, occupied since 1967. “In the immediate future, Israel will concentrate its efforts on building solid relations in order to break the ice and establish new diplomatic normalizations and peace agreements with other countries in the region, ”the joint statement details.

The commitment, however, makes no mention of the two-state solution, largely endorsed by the international community, nor does it offer guarantees on the creation of a Palestinian state within the pre-1967 borders and with its capital in East Jerusalem.

In Israel, the settler movement has blamed Netanyahu for “betraying the trust of residents in the settlements,” according to the president of the Yesha Council, David Elhayani, which groups together the organizations of the 450,000 settlers in the West Bank.

The open fronts in the face of the historic diplomatic agreement suggest that the path to its fulfillment will be strewn with shocks.