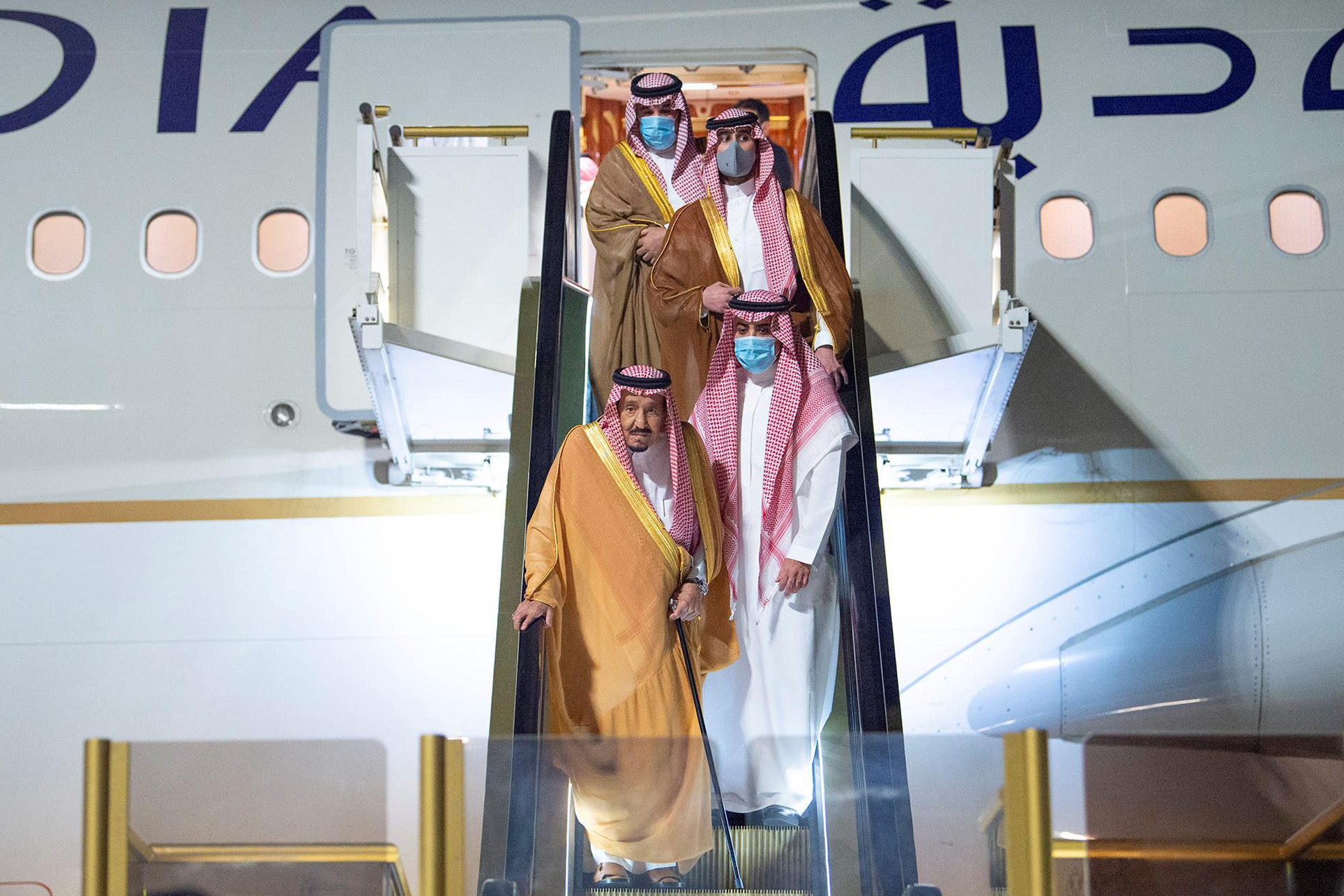 The agreement reached on Thursday between the United Arab Emirates (UAE) and Israel to normalize relations is undoubtedly a daring political-diplomatic bet of that Arab monarchy. However, this is not a surprise, nor is it (only) the result of American mediation. Rather, it is a reflection of regional changes, both due to the polarization around Iran and the growing assertiveness of Abu Dhabi. In fact, the rapprochement had already started several years ago. It remains to be seen whether this is an isolated decision or whether it will serve as a probe balloon for Saudi Arabia to eventually take the same step.

Until now, of the Arab countries only Egypt and Jordan had diplomatic relations with Israel after signing the peace in 1979 and 1994, respectively. In the case of the UAE, it is an exaggeration to speak of a “peace agreement” because this federation of emirates, established in 1971, has never been at war with the Jewish state. Their official enmity was the fruit of brotherhood with the Palestinians. Emirati spokesmen insist the deal with Tel Aviv does not change their commitment to the Arab two-state plan with East Jerusalem as the capital of an independent Palestine. (The Palestinians have already voiced their doubts by calling their ambassador in Abu Dhabi for consultations.)

But the strategic priorities have changed in the Emirates and in the rest of the Arab countries of the Persian Gulf. Since the beginning of this century, concern over Iran’s regional influence has overshadowed the entrenched Israeli-Palestinian conflict. Although in public everyone supports the Palestinian cause, in private fatigue with the issue is admitted. Furthermore, it is not Israel but the Islamic Republic, with its nuclear ambitions and hegemonic verbiage, that is seen as a threat. (Predictably, Tehran has condemned the deal.)

That change in perception has also coincided with the rise of Sheikh Mohamed Bin Zayed, whose official titles of Supreme Deputy Commander of the UAE Armed Forces and Crown Prince of Abu Dhabi (the main emirate of the federation) hardly point to his royal power. Although his brother, Sheikh Khalifa, is still the president, he has taken the reins for years. Under his leadership, the United Arab Emirates has adopted a much more active foreign policy to become one of the most powerful countries in the region, despite the fact that eight of its nine million inhabitants are foreigners.

Loyal ally of the United States, his commitment to military and technological development has brought him closer to Israel. The two have established substantial cooperation on security and espionage under shared misgivings of Iran and Islamic extremism. In parallel, a trickle of information about the presence of an Israeli office in Abu Dhabi (the delegation to the headquarters of the International Renewable Energy Agency), the participation of athletes and officials of that nationality in events held in its territory or the opening from a synagogue in Dubai, they were preparing the ground.

Other neighbors, such as Oman and Qatar, have similar contacts, although so far they have not gone that far. “The Emirates is the only Gulf country capable of taking the first step,” says a Western ambassador convinced that the decision constitutes “a political and diplomatic success that shows leadership capable of breaking with the status quo and open new avenues of political solution to the Israeli-Palestinian conflict ”. Only in this billiard game in which all three participants (USA, Israel and UAE) have managed to get their balls, Palestine was absent. And the argument that the annexation of the West Bank has been halted (not canceled) is weak.

Beyond the economic, scientific and security benefits for Abu Dhabi, it remains to be seen what is the attitude of Saudi Arabia, the Arab heavyweight, without whose approval it seems unlikely that the Emirates would have acted. Both have endorsed the “efforts” of President Donald Trump to achieve peace. Only if Riyadh ends up following the path of the Emirates, will there really have been a real breakthrough in Arab-Israeli relations.