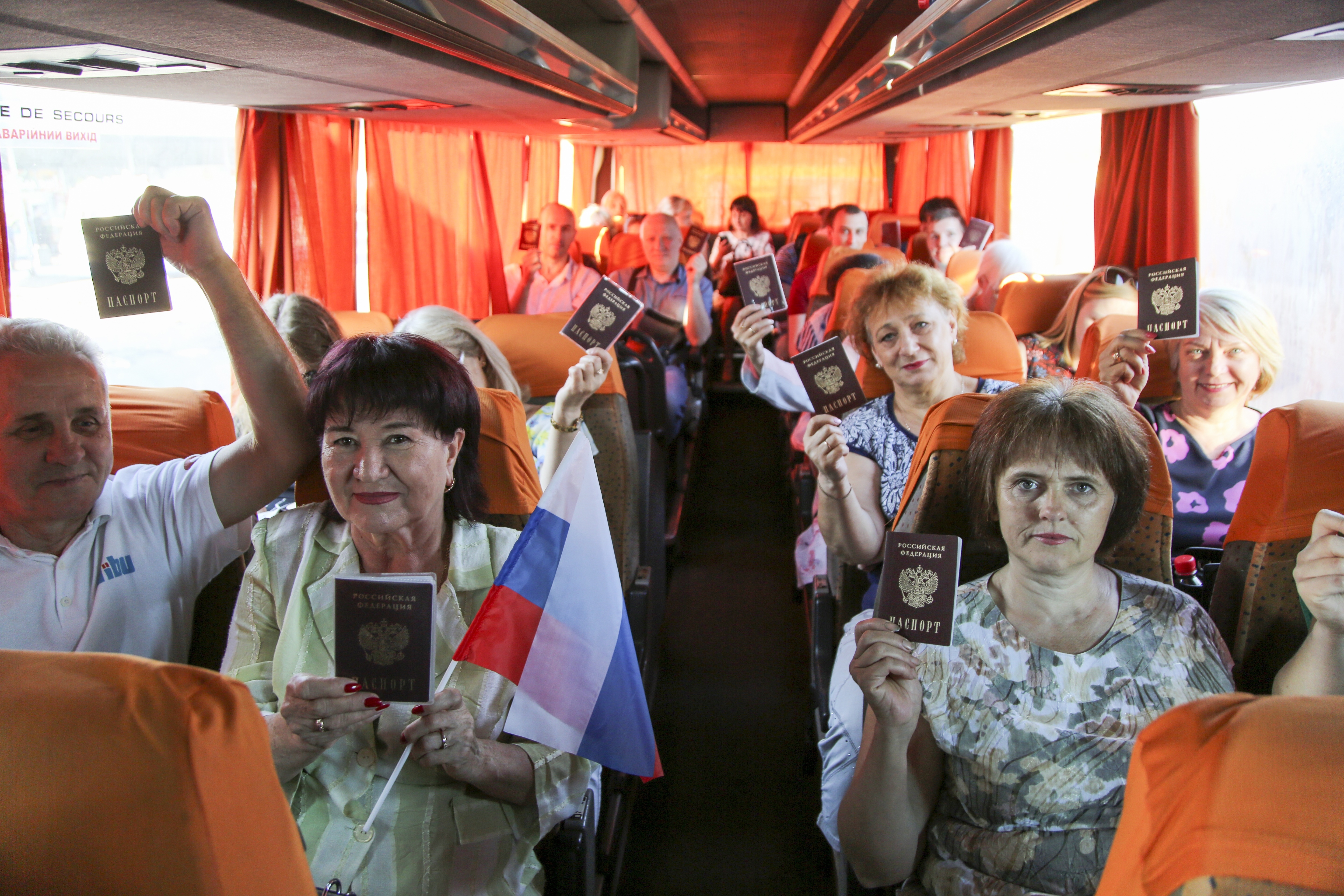 Putin has taken another step to ensure that he retains absolute power. The Russians gave this Wednesday a definitive free rein to the reform of the Constitution, which gives the Russian president the option of perpetuating two other terms in power; until 2036. And it has done so as it wished, with great backing in a long popular vote – 65% participation according to preliminary data from the Central Electoral Commission – although marred by the coronavirus pandemic. Overwhelming support expected (76%, according to 50% of the votes counted) with which, despite the allegations of irregularities, he intends to give legitimacy to his maneuver. With popularity at record lows and growing social unrest, Putin, who has been at the helm for two decades and has once again played the guarantor of stability and patriotism, thus calms speculation about his succession. He leaves with more authority, but also aware that he has burned a trick and will have to navigate a country with exhausted citizenship and an economy in crisis.

The amendments, the most important revision of the Basic Law since Russia emerged from the collapse of the Soviet Union, in 1991, give Putin not only the option to run for president again when his current term ends, in 2024, becoming the longest-serving leader in modern Russian history would also give him more influence over the work of the courts and prosecutors.

Putin has avoided speaking out about his future, but skillfully, invoking turmoil and enemies inside and outside Russia, he has suggested that he “could” return to the electoral race; For the good of the country. Another of his tactics to further laminate the already weakened and fragmented Russian opposition, but also to silence any type of internal crisis to dispute his seat in the Kremlin. It also reassures a whole swarm of officials and businessmen who have grown during their 20 years in power and who, in fear of losing their position, might decide to maneuver to support a successor. That would have left Putin lame, weakened his mandate and damaged his legacy. “A president who cannot run for another term cannot be a strong figure,” the mayor of Moscow and Putin’s firm ally, Sergey Sobianin, said a few weeks ago.

The consultation on the reform of the Constitution that ended this Wednesday and lasted seven days to avoid the crowds at the voting points and try to encourage participation, was actually an unnecessary procedure. The amendments were approved by Parliament and the Constitutional Court. However, the Russian leader struggled to emphasize that he would only sign the amendments if the public supported them. With this, the Russian president tries to give the appearance of a democratic process to what is really an authoritarian maneuver; another one ”, thinks the political scientist Marina Litvinóvich. “Putin is afraid to leave the country in someone’s hands, he thinks that Russia will disintegrate if he lets go of command, but in this way recognize that he has created a system that can only work under his hand; and that is a great weakness ”, adds the political scientist.

This crystallized a maneuver that began six months ago, with the announcement of the reform of which little was known and gained strength when, in March and with a synchronization worthy of a film script, Valentina Tereshkova, the first female cosmonaut, now a deputy , proposed before the state Duma that Putin could re-appear. The Russian leader was not begged and accepted the proposal of the respected engineer.

The former KGB agent who has become one of the most powerful men in the world, who annexed the Ukrainian Crimean peninsula in 2014, picking up momentum in a resounding wave of nationalism, which brought Russia back to the table of the great The international geopolitics behind and behind the scenes, with its policy for the Middle East and which was singled out for interfering in the politics of other countries, is however experiencing its worst moment of popularity. Its approval ratings have fallen from 80% in April 2018 to 59% in the same month this year, according to data from the independent Levada center.

Russia, with an economy already anemic before the pandemic due to Western sanctions and the lack of structural reforms to make it less dependent on hydrocarbons, has been greatly impacted by the coronavirus pandemic and by falling oil prices. Its GDP is expected to contract up to 6%, according to the Central Bank. And the Russians face the crisis without savings, with real income depleted and with the fear of swelling the unemployment lists, which has increased more than three times since the beginning of the pandemic, as confirmed by Prime Minister Mikhail Mishustin, last week. In May, for the first time since 2012, the unemployment rate exceeded 6%.

All this breeding ground, coupled with fear of a second wave of coronavirus in the fall, has prompted Putin to hold the vote – which was originally due in April but was postponed by covid-19 – amid the health crisis, with Russia as the third country in the world with the most infected. “If the consultation were further postponed, there would be less participation and fewer people would have said yes to the amendments. Every week means a fall in popularity ”, remarks the renowned political scientist Ekaterina Schulmann. The expert, who warns that there are still parliamentarians and regions that can change the political landscape, points out that the key has been to make an extended vote. The voting data on-line in some regions that was counted as definitive this Wednesday, they gave some clues: in Nizhni Novgorod 40.3 voted against; in Moscow 37.67% bet on no.

The widespread influence of the new amendments, however, does not guarantee Putin a time without turmoil. Although with its media control policies, a powerful propaganda machine and the repression of social movements has left the opposition very weakened. Now even more handcuffed, in addition, by the meeting restrictions derived from the coronavirus. Your campaigns have had to be done on-line and they have reported irregularities in various regions.

Some, like Yábloko or the anti-corruption blogger Alexéi Navalni, asked not to go to vote. Others, like the Open Russia movement, called to vote against. Also the Russian Communist Party, in opposition in the state Duma but that on many occasions supports the government party, was against it. They defend the Soviet constitution. Putin now has more power than a tsar, a pharaoh, and a secretary general [del partido comunista de la URSS] together, ”said the leader of that formation, Guenady Zyuganov, who criticized a voting process that he considered very difficult to control independently.

The independent electoral monitoring organization Golos has also warned that the process lends itself to fraud. “The rules for this vote are so poorly written that you can basically manipulate them differently. And in a seven-day extended consultation, on-line and with a home vote, it is extremely difficult for observers of the process to verify that there is no fraud, ”said Andréi Buzin, head of the Golos monitoring department. In addition, the opposition and civil rights organizations documented cases of public employees – from teachers to officials or health workers – who claimed to have been pressured by their superiors to vote.

Families with children have woken up this Wednesday with a few more rubles in the bank. Authorities expedited the payment of the extra 10,000 rubles aid for each child announced by Putin last week in an attempt to lure homes, in serious difficulties from the crisis. A social sweetener in Putin’s battery of proposals, which enshrines his conservative and nationalist drift in the Constitution reform, and which has courted the right-wing Russians with amendments such as the one that shields Russia from marriage between people of the same sex, talks about protecting the family, faith in god or patriotic education.

The change also prohibits senior officials from having dual citizenship and notes that Russian fundamental law prevails over international agreements; which could close the doors or at least make it difficult to appeal to organizations such as the Court of Strasbourg.