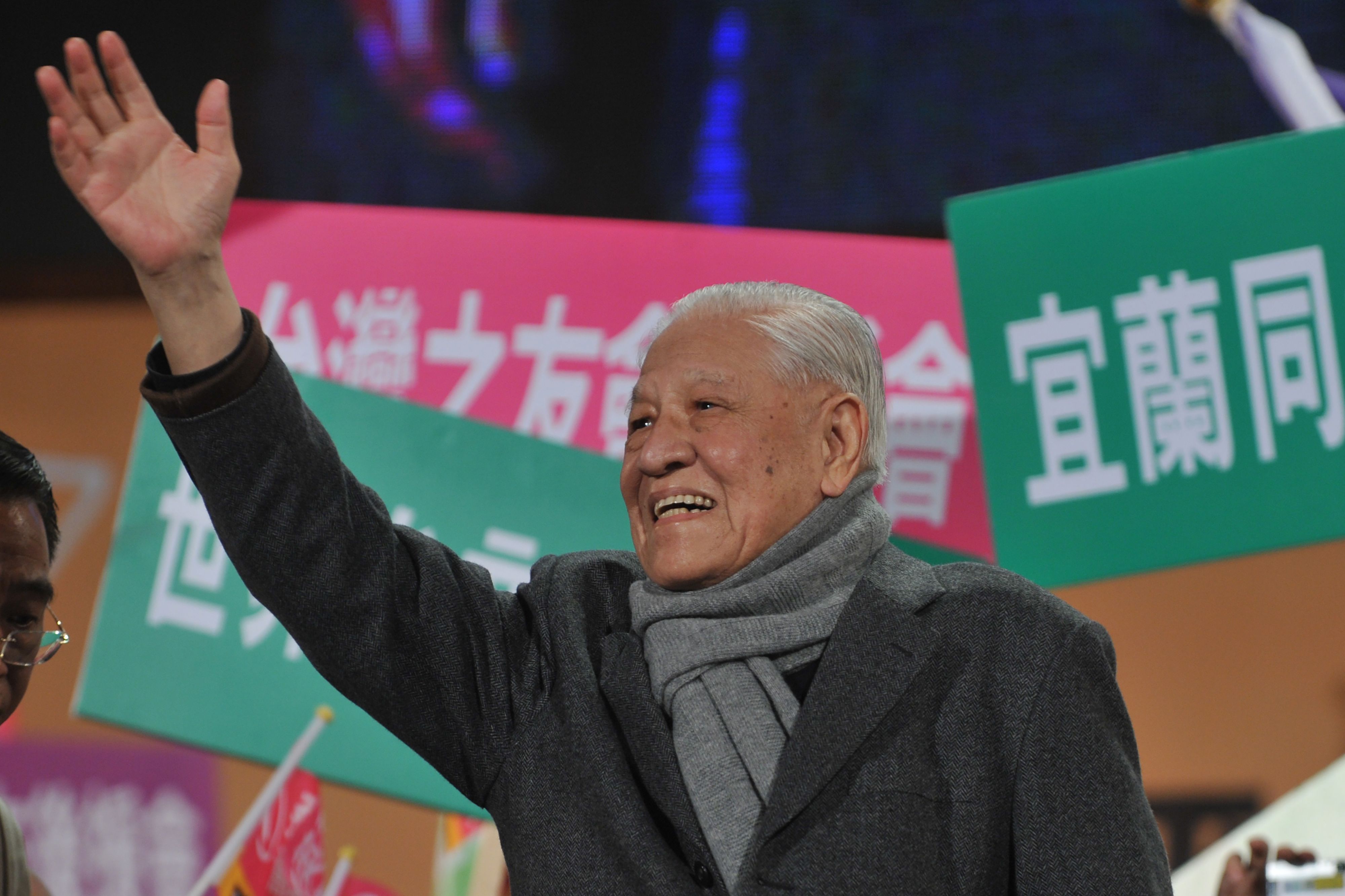 Forecasts were exceeded. Taiwan President Progressive Tsai Ing-Wen, whom Beijing is wary of, will repeat her term for another four years after winning a crushing victory in this Saturday’s presidential election over her closest rival, conservative populist Han Kuo-Yu, of the Kuomintang, mayor of Kaohsiung, the second largest Taiwanese city. Tsai has accomplished something unusual among democratic leaders seeking re-election: he has won even more emphatically than four years ago. His more than eight million votes, 2.5 million more than his rival, break a record in the electoral history of the island.

Tsai’s triumph – which has meant a 180-degree turn with respect to the local elections of 14 months ago, in which his party won the worst defeat in years in municipal elections – sends a firm message to Beijing, which considers the The island is an inalienable part of its territory and threatens to use force to do so if it deems it necessary. The president, who maintains terrible relations with the Chinese government, has presented herself during the campaign as the candidate capable of defending democracy and Taiwanese identity against a strong and authoritarian China that harshly represses the desire for democracy in Hong Kong and would the same on the island.

In her press conference to celebrate the victory, the candidate reiterated the campaign message that has led her to success: “Beijing must understand that a democratic Taiwan, with a democratic government, will not yield to threats and intimidation”, stressed.

More than 80% of Taiwanese reject the idea of ​​unification, according to polls. The majority – including Tsai itself – are inclined to maintain the current situation, an independence de facto Although without declaring secession, it could trigger a violent response from China.

In her speech, the president appealed to the rest of the countries to consider Taiwan “a partner and not a problem” and allow it greater participation in the international community. “We believe that we can contribute to the benefit and prosperity” of the world, he said. Since Tsai’s arrival to power, Beijing has increased pressure on the island, which has seized seven diplomatic allies – only 15 remain – and has hindered their integration into international organizations.

His rival has accused Tsai of harming the Taiwanese economy by distancing himself from China, the island’s largest economic partner, and advocates a recovery of ties, which lived their best moment during the mandate of the last president of the Kuomintang, Ma Ying-jeou (2008-2016).

It is an argument with which, earlier this year, Han managed to lead by twenty points in the surveys of the president and that has penetrated deep into a sector of the public: “The Communist Party of China says that the People’s Republic is authentic China. The Kuomintang says that the Republic of China (the official name of Taiwan) is the real one. They will never agree. But they speak. And while they talk, they don’t fight. We are safe and both parties can do business. With Tsai, companies that depend on their Chinese customers are going under, ”said Tsui Chunhao, a 63-year-old transportation employee.

But that trend was reversed this summer, when a series of personal mistakes by the conservative mayor was joined by the outbreak of protests in Hong Kong. “Tsai is the one who can best protect us. The Kuomintang wants us to get too close to China and to be too equal to mainland China. But we are not Chinese, we are Taiwanese, ”said Jean Shaw, an enthusiastic supporter of the president in her fifties, before going to vote on a day of clear skies and high participation.

Jean Shaw alludes to a discrepancy dating back to 1949, when the Mao Zedong Communists defeated in the Chinese civil war to the nationalists of Chiang Kai-shek, who took refuge in Taiwan. The territory had come under Chinese sovereignty four years earlier, after the Japanese defeat in World War II. Both sides continued to consider themselves legitimate representatives of the Government of all of China. The 1970s changed the equation: Beijing came to occupy the seat corresponding to China in the United Nations, which until then had occupied Taipei, and the then President of the United States, Richard Nixon, approached a Chinese Government already irretrievably faced with Moscow.

In addition to its strong message in defense of Taiwanese identity, Tsai has benefited from the good performance of the economy, which grew by 2.9% in the third quarter of 2019, more than the other traditional Asian “dragons” (Korea South, Hong Kong and Singapore) and a progressive program that has made the island the first Asian place to approve gay marriage.

Outside the DPP headquarters, as the afternoon progressed and the president’s clear victory was confirmed, the atmosphere became increasingly festive. Thousands of people with green flags, the color of the party, gathered to celebrate the victory, chanting slogans such as “Taiwan is going to win!”.

Although it was already taken for granted in the polls for months, the new Tsai mandate will not be well received at official headquarters in Beijing, where the Chinese government has never hidden its antipathy towards the “Chinese skeptic” president. Tsai herself admitted in her press conference that “the pressure from China will continue, it will be greater and greater” although Taiwan will resist it.

“China will respond to his reelection with more of the same [que ha hecho hasta ahora]: snatch diplomatic allies from Taiwan, reduce tourism and develop military maneuvers in the Taiwan Strait, ”said the Eurasia consultancy in a note distributed this week.

Although his analysts dismiss a more drastic reaction from China, they do say that “Taiwan remains the most sensitive issue for Chinese President Xi Jinping. In a highly politically charged atmosphere – with Beijing on the defensive over Hong Kong and the US ‘meddling’ in Chinese internal affairs – the possibility opens for Tsai and Washington to make a miscalculation if they cross one of the red lines Chinese officials on high-level diplomatic or military contacts. ”