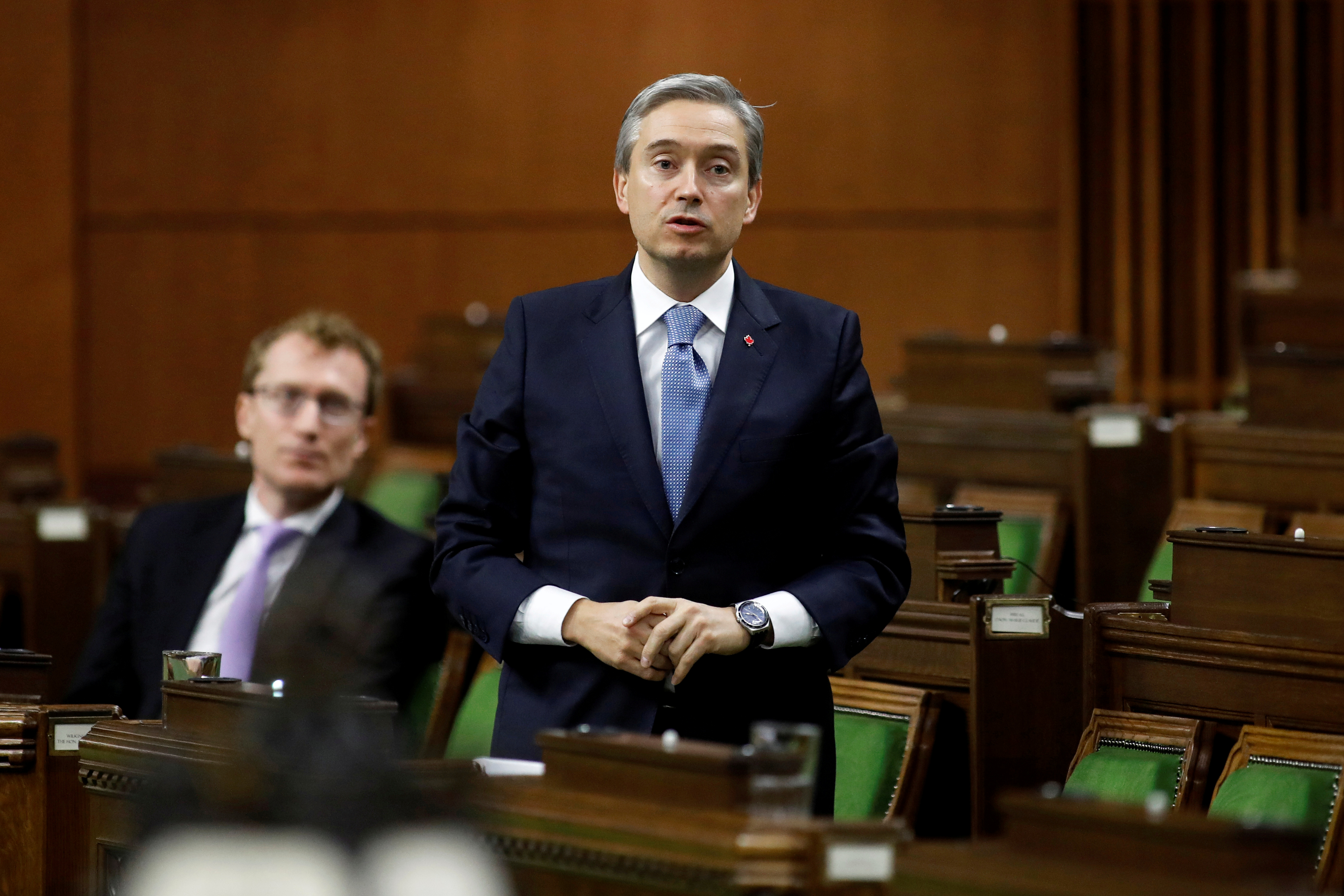 The ratification process of the United States Free Trade Agreement with Mexico and Canada (TMEC) is still stuck when it is one year after its signing. Democratic negotiators in Congress assure that the commitment to the White House is failing to close a pair of fringes. But Republicans are impatient because they fear the blockade will continue until the start of the Democratic primaries, which will further complicate its adoption.

The representative of Foreign Trade of the United States, Robert Lighthizer, received this Wednesday the Mexican Undersecretary of Foreign Affairs, Jesús Seade, to try to agree on an appendix that will accompany the treaty with the changes raised by the Democrats to the TMEC and thus respond to their concerns with a view to overcome the last pitfalls as soon as possible. Canadian Deputy Prime Minister Chrystia Freeland joined the trilateral in the afternoon.

The Mexican negotiator said after leaving the meeting that they are “reaching understandings” and that “they are converging towards an agreement.” He avoided, however, speculating on specific deadlines. Seade clarified in this regard that he will examine “carefully” the proposals. raised by Lighthizer and see if any adjustments are needed before giving his blessing, Friday, he said, he plans to go to Canada to have a “detailed” work meeting with Freeland.

The legislative text that will reflect the structure of the trilateral treaty, once agreed with the Democrats, must be submitted to the vote of the two parliamentary chambers. The majority leader in the House of Representatives, Nancy Pelosi, said two weeks ago that the deal was “imminent.” That made think about the possibility that it could be voted before the end of the year. In the Senate it will be a mere procedure.

But the timetable is very tight and the final stretch of the negotiation coincides in the midst of a political storm in Washington due to the impeachment process against Trump. The president does not hide his anger with the delay, because he sees that his main achievement in trade policy may be in limbo. On Monday, he accused Pelosi of being “unable” to move towards an agreement. Moreover, he said that “it will be his fault” if any of the partners ends up leaving.

The old agreement (NAFTA), in principle, should remain in force until the ratification of the new TMEC. Mexico approved it in June and Canada wants to do it in tandem with the US Democrats want the adopted legislative text to serve as a pattern for future treaties, by reinforcing labor provisions to avoid job leaks, in the environment and in the pharmaceutical sector. That is where the blockade is concentrated.

“Everyone knows it is a great deal,” Trump insists, while accusing Pelosi of being under the orders of the unions. The Democrat responds that workers “expect more than a change of language” at the TMEC. The draft NAFTA 2.0, he insists, lacks “concrete and effective” enforcement mechanisms that ensure that “it does not become a list of promises on paper.”

Robert Lighthizer has been negotiating for months with a group of nine Democrats, led by Congressman Richard Neal. But any changes to the treaty must first be accepted by Canada and Mexico in order for the legislative text to be voted on to be finalized. The gathering on the eve of Thanksgiving should therefore serve to bless the new provisions.

Republicans see the ratification of the TMEC as a political rather than an economic victory. And with elections knocking on the door, they want it to pass without waiting any longer. Mitch McConnell, the Senate Majority Leader, accused Nancy Pelosi of “obstructing” the process by refusing to allow the vote. “Every time the administration tries to find an intermediate point,” he lamented, “she moves the goal.”

Mexico also openly expressed concern about the lack of commitment. President Andrés Manuel López Obrador wrote a letter to Democrats in which he promised to adopt labor reforms aimed at raising the wages of Mexican employees. “We have done everything that has been required,” Jesus Seade said Monday. Still, the Mexican undersecretary commented Wednesday that the Democratic contribution contributes to “improve” the original agreement.

The internal political battle in the US creates uncertainty among companies, due to confusion. Canada and Mexico are the two main markets to which the US exports, with a combined volume that last year was around 565,000 million dollars. The National Association of Manufacturers insists that a more modern trade agreement benefits employees.

The unions, however, believe that the changes to the old treaty are cosmetic and do not go far enough to prevent labor from being exported to Mexico. But more advanced the electoral campaign, more complicated will be its adoption. Trump insists on this situation that Democrats should explain to their voters why the TMEC is still “under water” a year later.

Democrats embraced NAFTA despite union opposition, and that cost them support in the old industrial belt in Pennsylvania, Wisconsin, and Michigan. The fear if it is not ratified before the primaries, therefore, is that the voters pay more attention to the most difficult points and raise criticism of candidates such as Elizabeth Warren, Bernie Sanders or Joe Biden, who ask for changes.